As Mexican and Mexican-American restaurants all over Wisconsin take advantage of the self-proclaimed national Mexican holiday by promoting cheap Margarita and taco deals, it’s only fair that we learn the real story behind Cinco De Mayo.

Many Americans assume Cinco de Mayo is either Independence Day in Mexico or it’s their opportunity to have discounted shots of Tequila. But what they may not know is that only one state in all of Mexico celebrates Cinco de Mayo, and that’s Puebla.

In 1821 after Mexico had finally gained independence from Spain, and after a number of internal political takeovers, including the Mexican-American War (1846-1848), Mexico was recovering from large debt and economic hardships. Meanwhile, France was aching to expand its empire, so it invaded the gulf coast in 1861 and traveled towards the state of Veracruz and began to make its way towards Mexico City with over 6,000 soldiers.

Because the United States was involved in an ongoing civil war, Mexico received no support from its neighboring Country. But when French forces reached the State of Puebla, they encountered 4,000 troops led by Ignacio Zaragoza. France had one of the most technically advanced armies in the world, while Zaragoza’s militia was poorly armed, with only machetes and the country’s pride to defend.

The departure of the French allowed Mexico to become fully independent. That is why we continue to celebrate Zaragoza’s army of countrymen every Cinco de Mayo.

This is a story of solidarity.

It means to celebrate unity and democracy. 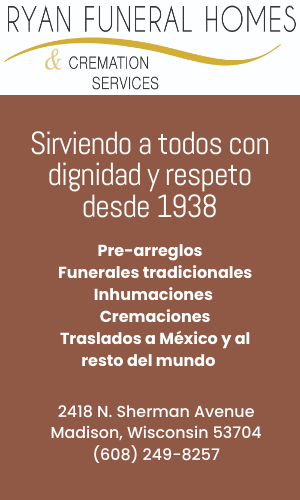